The former ‘Friends’ actress, who is starring alongside Woody Harrelson and Steve Zahn in romantic comedy Management, has reportedly been left terrified by supernatural goings on at Portland’s exclusive The Heathman Hotel.

A source said: “The Heathman Hotel is prone to eerie goings on, including broken glass, moving furniture, ghostly apparitions and loud screams. One guest who left his room clean returned to find towels and glasses had been used and moved.

“According to local legend, room 703 is haunted by the restless spirit of a former guest who reputedly fell to his death from this room. Jennifer has been given a $1,200 a night suite two floors above the haunted room. Guests staying in rooms 803 and 1003 have also reported mysterious phenomena.

The Heathman Hotel’s general manager Chris Erickson doesn’t deny it is haunted, but insists the hotel’s ghosts are friendly to guests. Erickson told America’s OK! magazine: “We don’t charge extra for ghost rooms. But we like to think of our spirits as a little bit friendlier and maybe just a little mischievous.” 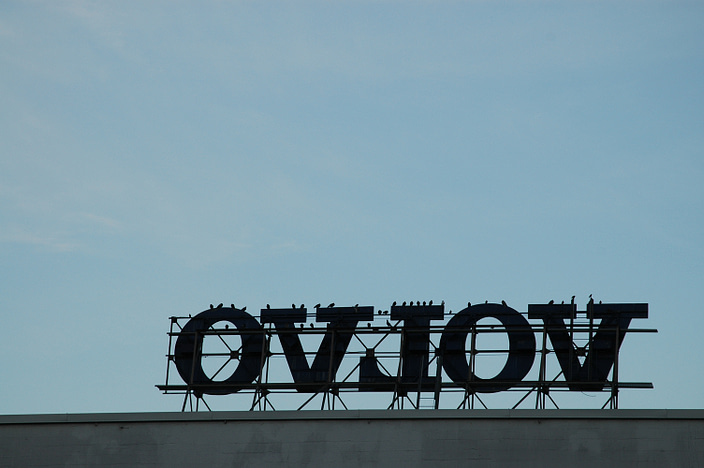 Ovlov – I love the simplicity of this shot. What a gem from downtown Portland, Oregon.