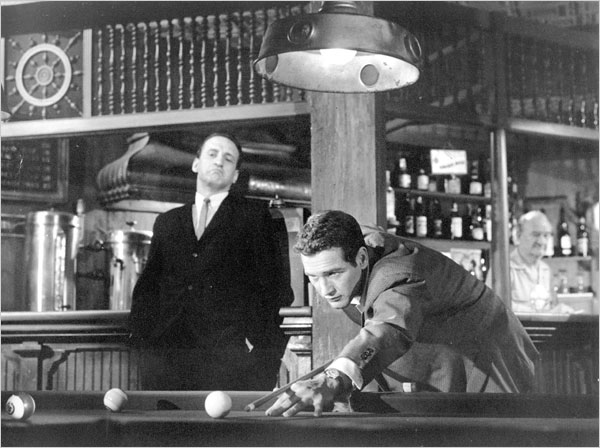 Paul Newman, the Academy-Award winning superstar who personified cool as the anti-hero of such films as ”Hud,” ”Cool Hand Luke” and ”The Color of Money” — and as an activist, race car driver and popcorn impresario — has died. He was 83.

Newman died Friday after a long battle with cancer at his farmhouse near Westport, publicist Jeff Sanderson said. He was surrounded by his family and close friends.

With his strong, classically handsome face and piercing blue eyes, Newman was a heartthrob just as likely to play against his looks, becoming a favorite with critics for his convincing portrayals of rebels, tough guys and losers. ”I was always a character actor,” he once said. ”I just looked like Little Red Riding Hood.”

Newman had a soft spot for underdogs in real life, giving tens of millions to charities through his food company and setting up camps for severely ill children. Passionately opposed to the Vietnam War, and in favor of civil rights, he was so famously liberal that he ended up on President Nixon’s ”enemies list,” one of the actor’s proudest achievements, he liked to say.

One Reply to “Cool Hand Newman”